Since Unable Mother came into being, people have asked me what the book is about. We know it’s about motherhood, of course. But why the phrase ‘Unable Mother’. What can and/or does this mean?

In many ways I’ve avoided answering this question directly, as ideally  I’d like the writing to speak for itself. But after a powerfully intimate launch two weeks ago, where I opened the book and its backstory up to the room, I feel that we should be carry on the conversation. I was overwhelmed with the moving responses from listeners; the tears, the compliments, the questions. And so for you (and also for me) here are some further thoughts on Unable Mother in a little more detail…

Unable Mother is essentially about the dual terror-beauty of motherhood, in all its nuanced glory, complexity, and new-life befuddlement.  This is something maybe all moms (all parents) can relate to, but never in exactly the same way .

My own motherhood experience revolved around the absolute denial of being pregnant in the first place. But in equal measure, the joy of knowing I was. Linked with this, was this desperate want for a child, coupled also with the fear of it being true. This was a major struggle for me during the first quarter of the pregnancy, and one of the most confusing and frustrating periods of my life.

I was entirely disconnected as a would-be mom, especially from my body and from what was happening inside of it. The poem ‘Flesh’, a blow-by-blow account of childbirth, probably apexes this sense of detachment. Here, I describe in the detail the moment of my daughter’s birth, but with no real resolve or follow through to meeting the child at the end. Really all the poem wants to do is focus its energy on how I experienced the moment. Or rather, how the disconnected part of myself –   experienced it:

‘You couldn’t accept the natural
give, the heavy
flower

of your uterus.
Someone had to drug
every knot in your spine

so you could hide
beyond the yellow mask
of sleep;….’

Hiding ‘beyond the yellow mask of sleep’ was something I felt I’d done throughout the pregnancy. And this came to the fore when I agreed to take an epidural. Once again I was totally unable to hear or connect with the little person growing inside me. Although little did I know, that somewhere deep down, I was hearing and connecting with her all the time. And this realisation comes out in other poems, of which there are maybe three or four. True and absolute love poems to Josephene.

The Unable Mother poem itself, is very specific to one event. Though the phrase could relate to many mothers out there (we all at one point or another feel like utter failures) this poem looks at one central incident from my story.

I lost a life early on in the pregnancy due to something called fetal absorption. A child, normally a twin, is absorbed back into the body – dying back, as it were, into the mother. This was a blow.  More-so because a second life went on, and at the time I didn’t know how to move forward – whether to grieve the life lost, or nurture the new one. As admitted in the poem;

‘I’m unable to feel
I’m creating a daughter.
In my head

this thing is a boy
it sits on a throne,
and like a thrush sings

about the spittle of its bones.’

I avoided writing about this to begin with because I knew it would mean shaping a very raw, and quite regrettable landscape of inner life into a public piece of work. It was only when I came across Kathrine Sheers’ art work ‘Retreat’ (which also graces the cover) that I realised this struggle could be announced. The image is so nude; so open and closed all at once. It visually encompassed everything that had happened to me.  Those opening lines; ‘I hide/yet I open my mouth to the light‘ simply poured out, and at last I felt I’d touched on the pinnacle of what that ‘terror-beauty’ had meant. The twin existence of joy and pain. Of one life lost and one life gained. All in the heart and soul of one, soon-to-be mother.

Inherent uniqueness; and other themes

Motherhood is as much a universal subject as it is entirely unique. This is a central detail I would perhaps give to the book. Motherhood is like a box, and each box for each mother is very different.  This book is my own, very unique account of my journey into motherhood – but it’s also I feel, a symbol for this inherent uniqueness. This idea that each and every single motherhood journey is entirely its own, and almost incomparable to any other.

There’s also that theme of loss. Coupled with love of many kinds, and domestic disturbances. Losing the first baby, the twin, in unusual and confusing circumstances is something I’ve delicately addressed several times in the book, with one other poem in particular, ‘Dissolving’.

Too, have I attempted to intimately expose the terror-beauty of my personal relationships with men. One man in particular, who is very dear to me and always will be.

Jane Commane beautifully describes the poetry of Unable Mother as ‘ unfolding origami’. This is so true. In fact, I would say the whole collection reads like this – a deft, origami package. And while each poem has it’s own moment, really it needs to be read in full. And so my advice would be to let yourself be open to these un-foldings. Go with it, because things will fall into place in the end.  All the emotional urges I explore are separate – but urgently linked. And what I am really saying when I say ‘Unable Mother’, announces one single thing – that yes, we can and do feel, unable. And our reasons are distinct. But if we say the phrase ‘unable’ for long enough, we undoubtedly begin to hear the chimes of ‘able’ too. We are all of us, so much more.

Had a fantastic morning with the students at the Uni of Birmingham on another choreography masterclass, developing movement from language, and ensemble choreography. Here are some snippets of the day! 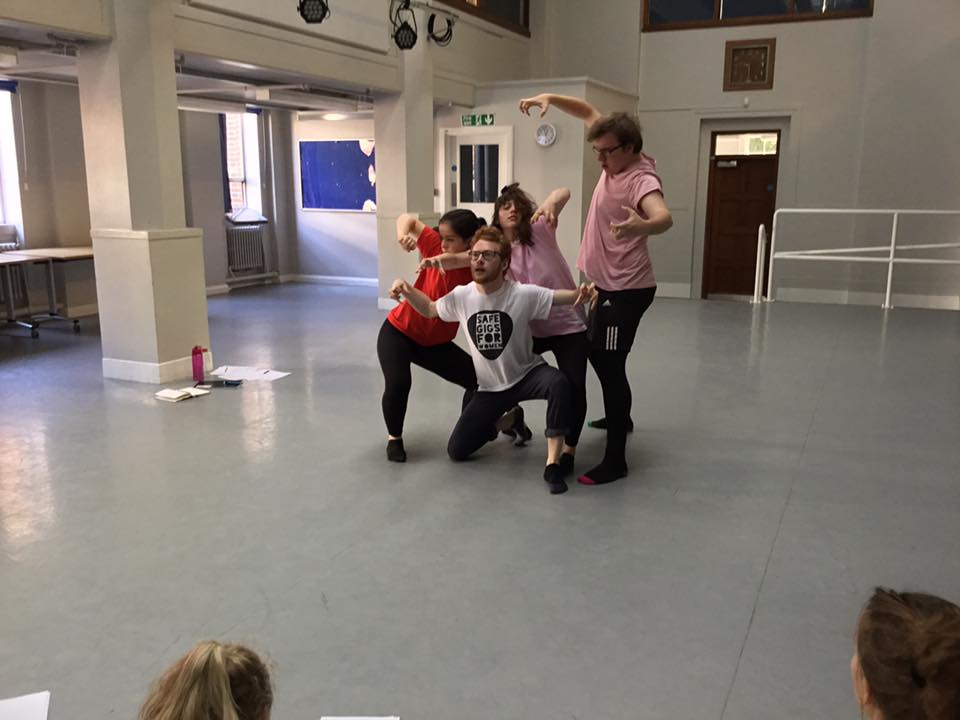 On average, 84 men kill themselves every week in the UK.

It's not just that they're dying. It's that they're choosing to die. Reasons can range from financial problems, to abuse within the home.

My beautiful older brother Matthew (featured above) took his own life 6 months ago. The news was shocking enough. But so was the quick realisation, that suicide among men under the age of 45 is extremely common, and the way families and friends are left broken and isolated within a very particular, and 'complicated grief', is more widespread than anyone might think.

#project84, created by the charity CALM (Campaign Against Living Miserably) is the first project of any kind that's really taken a stand on this epidemic, one that's been largely ignored by society and almost anyone with political influence.  Mental health issues of any kind are rarely taken notice of unless people start shouting about them - because how can we know, or see?  I've done a lot of reading up and research since Matt died, and this is the first thing I've seen that's actually taken hold, and that people are responding to. But our work doesn't end here.

I'm writing this post to say, thank you to CALM and to the courageous people who shared their intimate personal stories with the world for #project84.

I'm also writing this to say, enough is enough. #project84 drew in thousands of responses. This doesn't mean we dust off our hands, and move on to something else. We need to keep talking, keep generating awareness of this crisis among men - of identity, purpose, and value. But also, among us. We expect too much of the same thing, don't we? It's like we almost want to be lied to. About what and who we really are; about what truly hurts us, and what potentially pushes us over the edge.

The video I've posted below is fascinating to me. Watch it, and see the difference in response from a man harassing a woman, to a woman harassing a man. For me this sums it all up. Male suicide is an issue in its own right. But it's also linked to a much broader social problem. Did you know there are only a handful of charities for men who suffer abuse in the home? Compared with the hundreds for women? Why is it considered harder for a man to cry than a woman? Why is a woman harassing a man funny?
Some things to think about.

# Permanent link to Standing with #project84 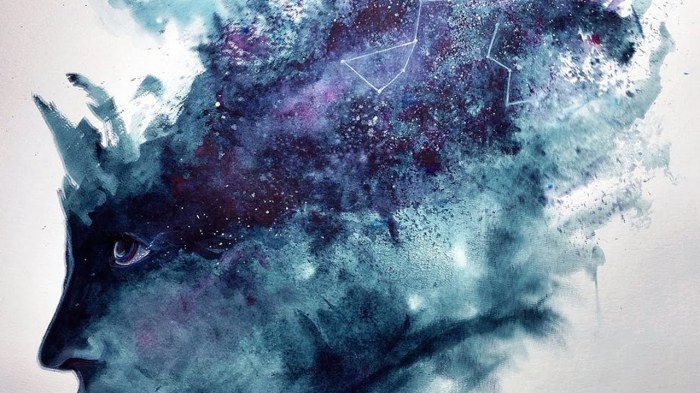 Gliding with your mouth open